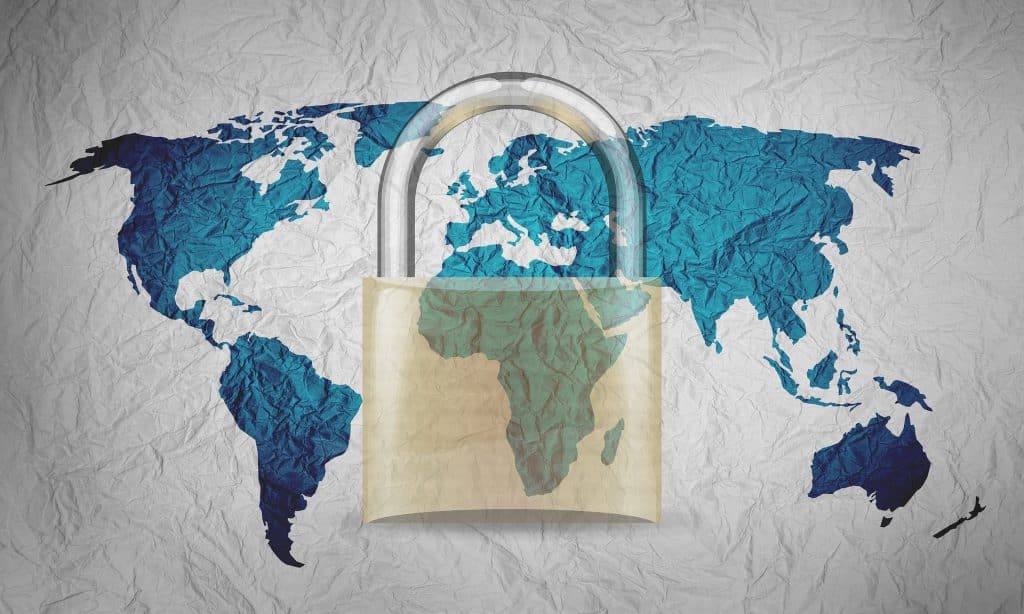 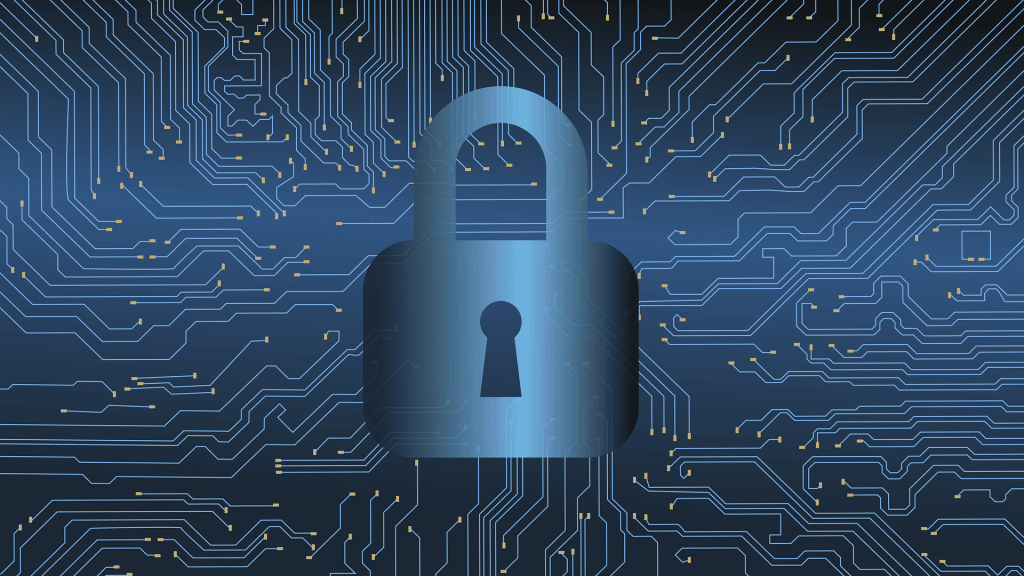 We know, you’re tired of hearing about cybersecurity. But with the massive spike in ransomware attacks since the start of the pandemic, simply hoping for the best is no longer an option. October is National Cybersecurity Awareness Month, and it’s the right time to address this important issue. You have a business to run and […]

Am I Too Small to Be Hacked? 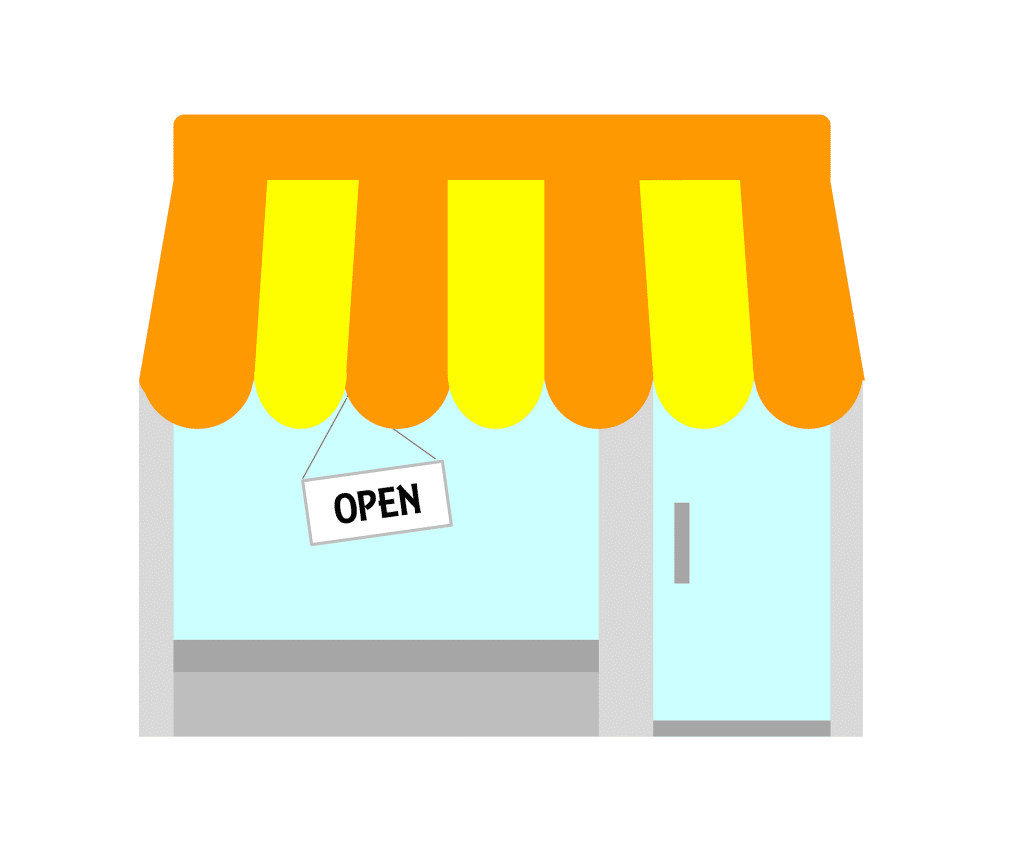 One mindset we encounter often in our discussions with business owners is this: “Hackers aren’t interested in my business. We’re too small.” Well, maybe and maybe not. Small businesses presumably have fewer clients and fewer financial resources, so from that point of view it makes sense for hackers to target bigger enterprises. Why focus on […]

PrintNightmare: A Windows Server Security Flaw, and What to Do 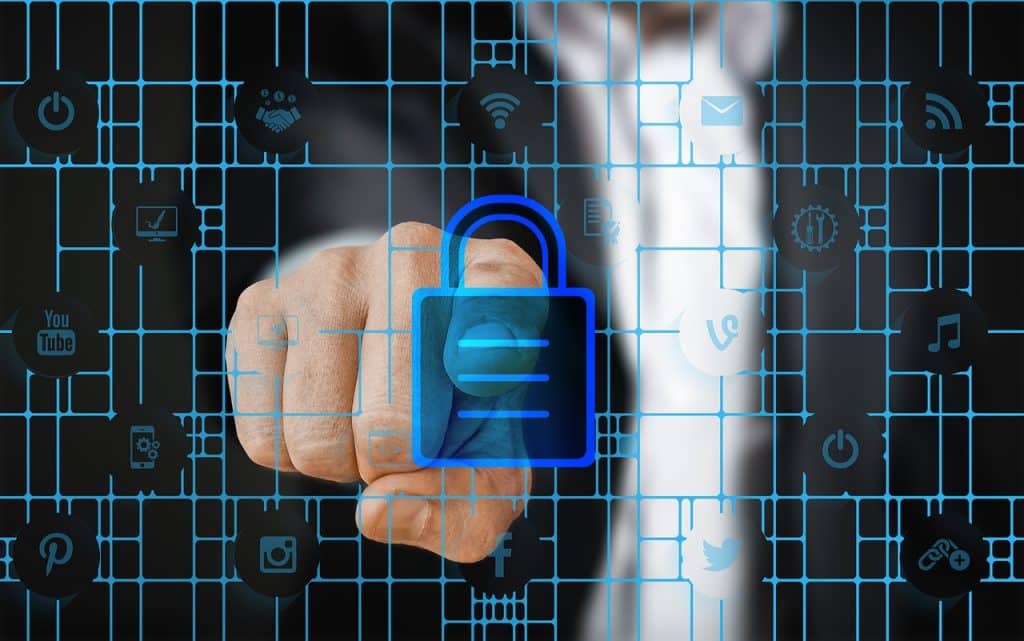 It’s called “PrintNightmare.” It’s a recently discovered remote code execution vulnerability affecting Print Spooler, a built-in service that’s enabled by default on Windows machines. The Print Spooler service is designed to interact with printer and manage jobs in the printing queue. Among other benefits, spooling print jobs is usually faster than sending them directly to […]

The Executive Order on Cybersecurity: What Does it Mean to You? 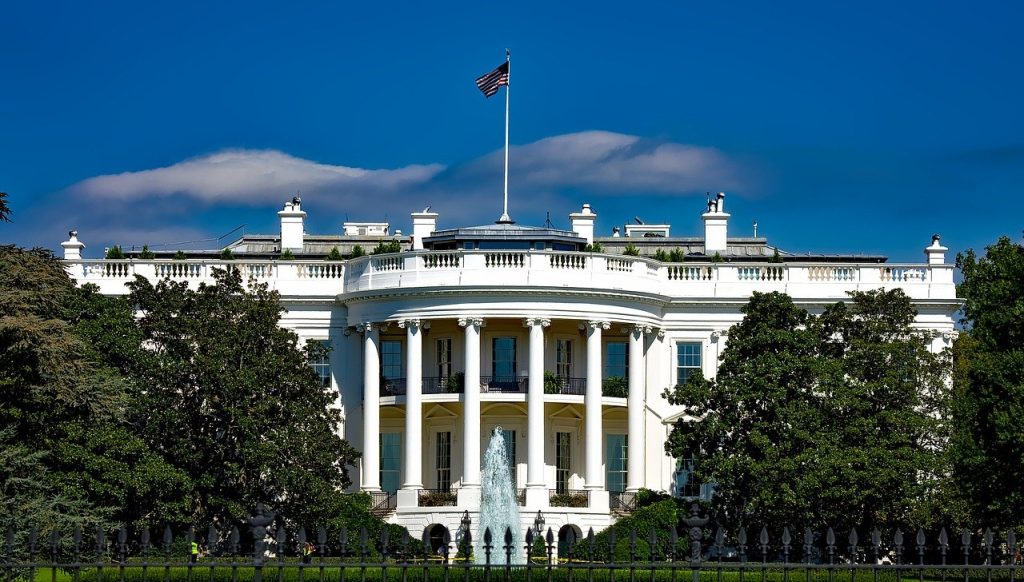 With massive breaches involving SolarWinds, Microsoft Exchange and the Colonial Pipeline taking place in recent months, it’s become obvious that additional focus is required on our cybersecurity posture as a nation. To that end, on May 12 President Biden signed an Executive Order (EO) to improve cybersecurity standards and our response to cyber threats. The […]

There was a time when people needed passwords only if they were trying to get past the sentry in an old war movie. Simpler times indeed. Now as both our business and personal lives move to the cloud, you can’t even watch that war movie on Netflix without a password. With cybercrime on the increase […]

Our work in improving the operations and cybersecurity posture for organizations of all types is always vital. When the organization is a nonprofit doing great work on behalf of our veterans, though, it feels even more important. CHEP (Chesapeake Health Education Programs, Inc.) is a Cecil County, Maryland-based organization with the dual mission of providing […]

The Three Layers of the Web

Surely by now you’ve heard of the Dark Web, where all the seamy stuff happens. What you might not know is that the internet actually has three layers, not two. Understanding each layer and how it’s used is an important part of any approach to cybersecurity. Let’s take a look: Surface Web: This is the […]

Hacking the hackers: a fascinating look at how the FBI played the long game in taking down a ransomware gang, saving victims a whopping $130 million. #cybersecurity #ransomware https://www.scientificamerican.com/article/fbi-takes-down-hive-criminal-ransomware-group1/