Capital One Data Breach Affects More Than 100 Million Customers and Small Businesses in The U.S. & 6 Million in Canada On July 29, 2019, Capital One reported that their customers’ confidential information was compromised. This includes the Social Security and bank account numbers of more than 100 million people and small businesses in the U.S., […]

Important Warning From The FBI

Hackers Now Using HTTPS To Trick Victims Via Phishing Scams Everything you’ve heard about the safety of https sites is now in question. According to a recent FBI public service announcement, hackers are incorporating website certificates (third-party verification that a site is secure) when sending potential victims phishing emails that imitate trustworthy companies or email contacts. […]

Was Your Photo and License Plate Number Breached?

CBD Reports 100,000 Photo and License Plate Breach The U.S. Customs and Border Protection (CBP) reported today that nearly 100,000 travelers’ photos and license plate data were breached. If you’ve driven in or out of the country within the six-week period where the data was exposed, you could have been victimized. The department said on […]

LabCorp Data Breach: What We Know

Are You One Of Many Affected By The LabCorp Data Breach? Financial & Personal Information of 7.7 Million Exposed Just yesterday we wrote about the Quest Diagnostics’ breach affecting nearly 12 million. Today we’re writing to tell you about a LabCorp breach affecting 7.7 million people. Both of these breaches were caused by a third-party; […]

Are You One Of Many Affected By The Quest Diagnostics Breach? Financial & Medical Information of 12 Million Exposed Quest Diagnostics reports that almost 12 million people could have been affected by a data breach. On Monday, June 3, 2019, Quest Diagnostics said that American Medical Collection Agency (AMCA), a billing collections provider they work with, […]

A major accounting software and cloud services company has been hit by malware, affecting their many clients across the US. Wolters Kluwer, a major provider of tax accounting software and cloud services, has been hit by malware. The many financial software services they offer to clients across the country have been down since Monday, May […]

Microsoft began notifying Outlook.com users of a 2019 security breach that occurred between January 1st and March 28th. Hackers were unintentionally given unauthorized access to some accounts, where they were then able to view subject lines, email addresses, and folder names. While no login details—including passwords—were directly accessed as part of this breach, Microsoft did […] 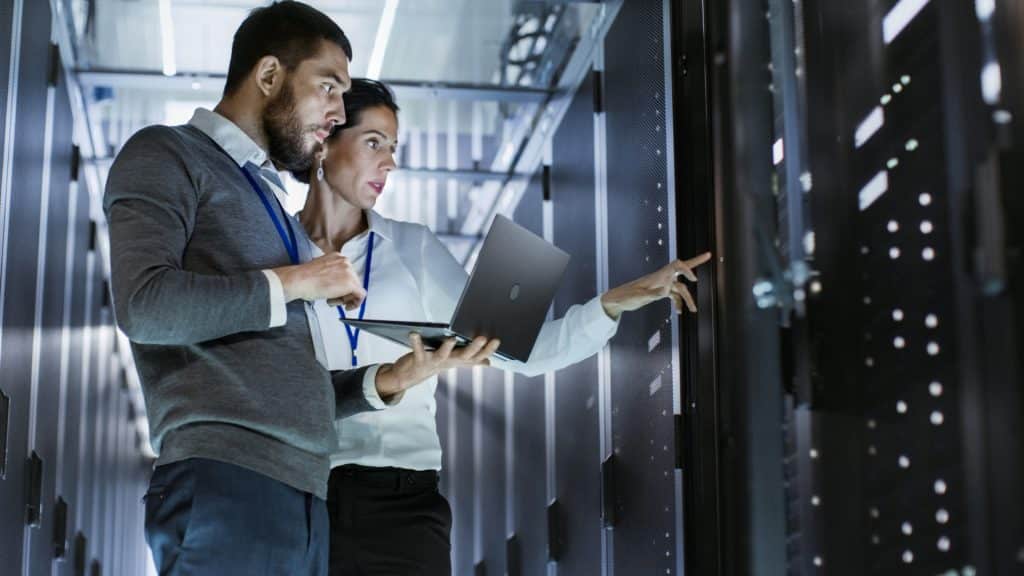 Norsk Hydro just got hit with a major ransomware attack that took down their entire worldwide network. It happened this morning, Tuesday, March 19, 2019, and we wanted to share this with you. They experienced widespread system outages. This has been such a disaster that their aluminum production plants are now operating manually. All of […]